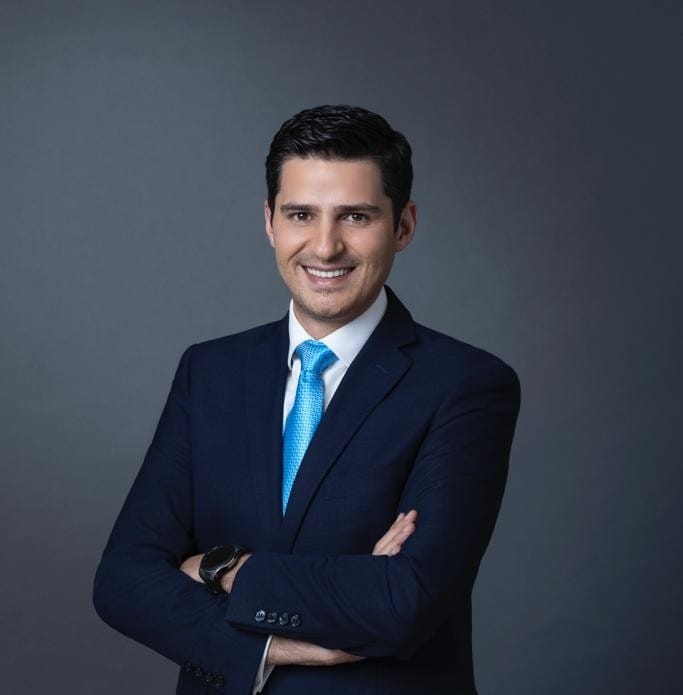 At these companies, he led the team of analysts to success, which included holding several seminars/webinars, and educational sessions.

Nour Eldeen served in many organizations and departments as Fx Analyst, Treasury Analyst, and Strategist for over 15 years. He was invited as a guest speaker in many seminars and conferences in the US, Singapore, Dubai, Saudi Arabia, Jordan, Lebanon, Egypt, Spain, France, China, Cyprus, London, and Abu Dhabi.

Nour Eldeen was honored to participate in the Harvard Project for Asian and International Relations, where he held a session explaining the upcoming economic challenges and his predictions for a future global crisis. His seminar received the highest ranking and was noted to “have been one of the best and most enticing” of the HPAIR2013 Conference.

His specialties include using Intermarket analysis whereby the technical and fundamental markets analysis are merged with the global economy’s condition.

He is also a constant reappearing guest on several of the above-mentioned media stations daily. He presents insight to the market’s movements, holds open discussions, and relays possibilities related to the world’s financial markets, economies as well as their directions. He is not scared of taking risks and is open about expressing his views. His passion for the markets is undeniable. In Addition, his articles are published regularly in offline and online magazines and newspapers, including FT.com, Wall Street Journal, Nasdaq, Marketwatch, The National, Banker Middle East, and others.

Nour Eldeen had a daily TV show on Skynews Arabia TV in Abu Dhabi, where he used to summarize the market direction, companies’ earnings, and so on. His show ranked one of the most viewed shows in the middle east as it was one of a kind.